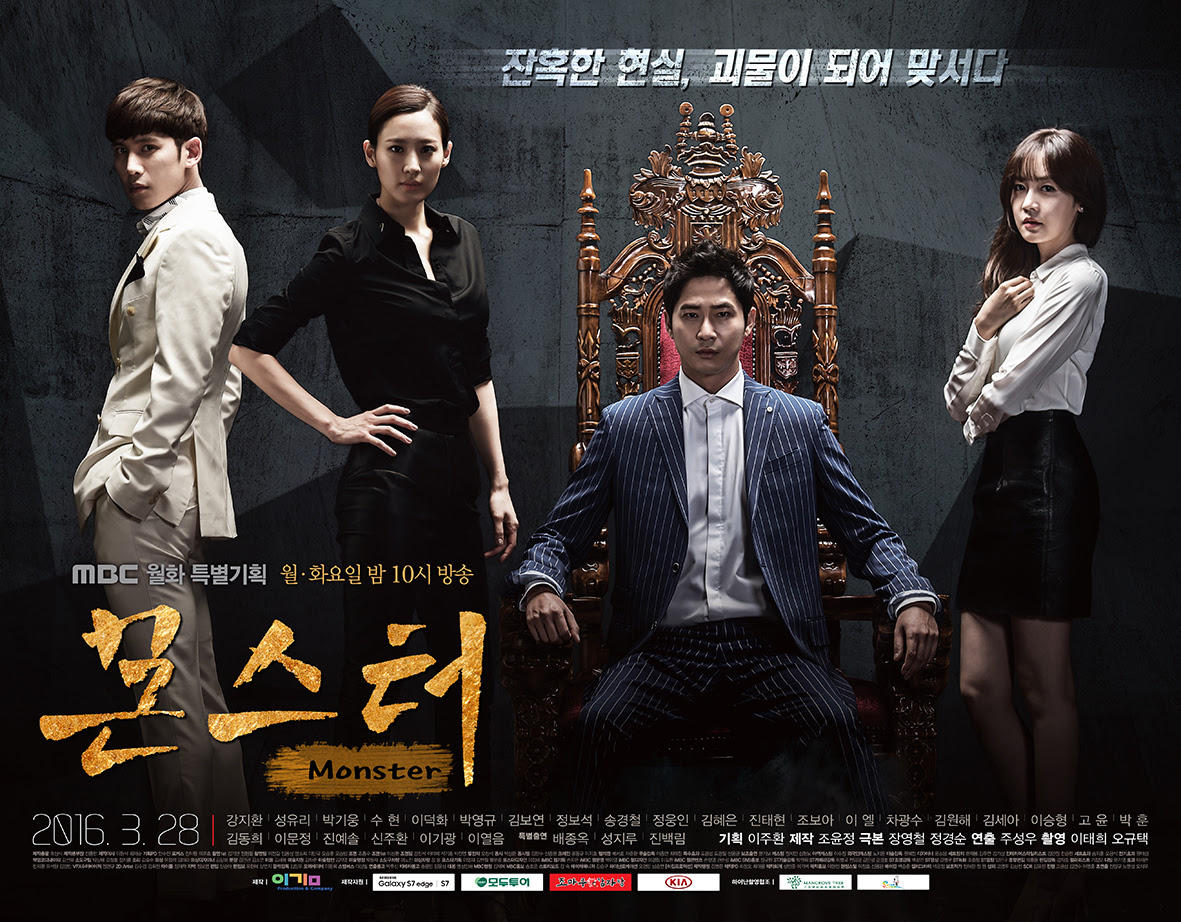 Posted by icey.autumn at 1:58 PM No comments:

I have seen so many film and started a new anime all within the past month.

Posted by icey.autumn at 1:20 PM No comments:

Better than Tomorrowland. I'll give it that.

Had some good laughs.
The storyline was mediocore. Loved Emma Stone. However-what's happening with our lovely Rachel McAdams?!? Feel like this woman has so much more potential yet is hiding behind these stale roles. She was great in Mean Girls. We all got to see a different side to her. Loved her in Red Eye and thought she did well in Time Traveler's Wife. Someone write a script for this woman! Something that will bring her out of her comfort zone.

Side Note: After seeing this film I don't think it's fair for me to give it 6 stars and then rate The Left Ear 5 stars. Reflecting and comparing the two I think I enjoyed The Left Ear more.
That being said I re-rate The Left Ear also at 6 stars.

Posted by icey.autumn at 6:42 PM No comments:

Tempted to just skip writing this essay and just tell y'all straight up- This movie was BS.
Maybe that's too blunt... This movie had some good elements (very few I may add) but definitely did not outweigh the bad. One moment of redemption for this film was Hugh Laurie's speech towards the end of the film.

I've been waiting a year to see this movie and I'm a fan of Britt Robertson (woman lead). But for goodness sakes this movie was so boring. I kid you not, I actually dozed off a few times during this 2 hour feature.

First lets state the obvious:  A girl (Casey Newton played by Britt Robertson) touches this mysterious pin and it brings her to Tomorrowland. Now considering the film is titled this, you'd expect a good portion of the film to occur in this foreign land. Second, she needs to get there with the help of this grumpy man aka George Clooney as the pin malfunctions.

The movie lagged and the journey to get back to Tomorrowland almost seemed pointless, considering we were never there for a long time to begin with (Perhaps that would have worked better as a sequel pitch). Britt Robertson's character (Casey) is an optimistic and intelligent girl who strives on finding solutions. She doesn't care what the problem is but is intrigued and inspired by what others are doing about it.

I don't want to reveal too much... But this so-called Tomorrowland is depicted as a scientific utopia. Sadly along the way Casey discovers that the latter may not be true.

What this film lacks is depth.  The film was in the trenches but managed to stay afloat thanks to the acting efforts of Britt Robertson. Clooney wasn't anything special, if not merely the new Harrison Ford of this day and age.

I believe the moral of this film is great however its message was lost in translation and its poor execution didn't leave a strong enough impact. Ultimately I think the film aims to draw awareness to humanity's lack of want to truly change the world's doomed fate.

As for the score music, it was childsplay.

Overall, considering the cinematography, graphics, storyline and acting I could care less about venturing to Tomorrowland.

Posted by icey.autumn at 6:39 PM No comments:

The poster peaked my interest...

This is a coming of age film that revolves around a group of teenagers whose lives end up being intertwined due to love and hate. Li Er (17 year old girl-main lead) is deaf in the left ear and is in love with her school mate Xu Ge; whom later becomes infatuated with the town girl "slut" Bala.  Li Bala pursues Xu Ge due to her love for Zhang Yang  whom makes a special request for her to ruin Xu's life.

Bala's death becomes a turning point in the film and has rippling effects through the characters lives.

I liked this film and wasn't sure what to expect. I'm surprised at how much I was drawn to Bala's character. She had a bubbly personality and brought life to the film. Despite being recognized as a town "slut" you can tell that beneath the surface, a pureness remained and she was no different than her co-star Li Er who acted out in the name of love.

Finally mustered up the courage to complete one of my fave animes of all times Sket Dance. It was definitely hard watching the last episode. Started a new one called Servant x Service. Never watched an anime geared towards the office environment so this will be interesting! 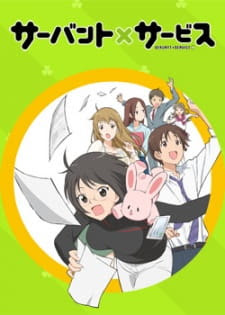 Saw Avengers: Age of Ultron. I was hesitant in seeing this film as I kept hearing mixed reviews. Most people said this film was either worst or equal to the 1 installment of the series. Surprisingly enough I must be an outlier because I found Avengers 2 to be much more entertaining than the first. I preferred this
storyline and really enjoyed Elizabeth Olsen's debut in the series.

Posted by icey.autumn at 9:17 PM No comments:

Just completed this Korean Historical Drama.
Hands down one of my fave kdramas I have seen to date.
See my full length review on the Kdrama Page.

Posted by icey.autumn at 7:04 PM No comments: